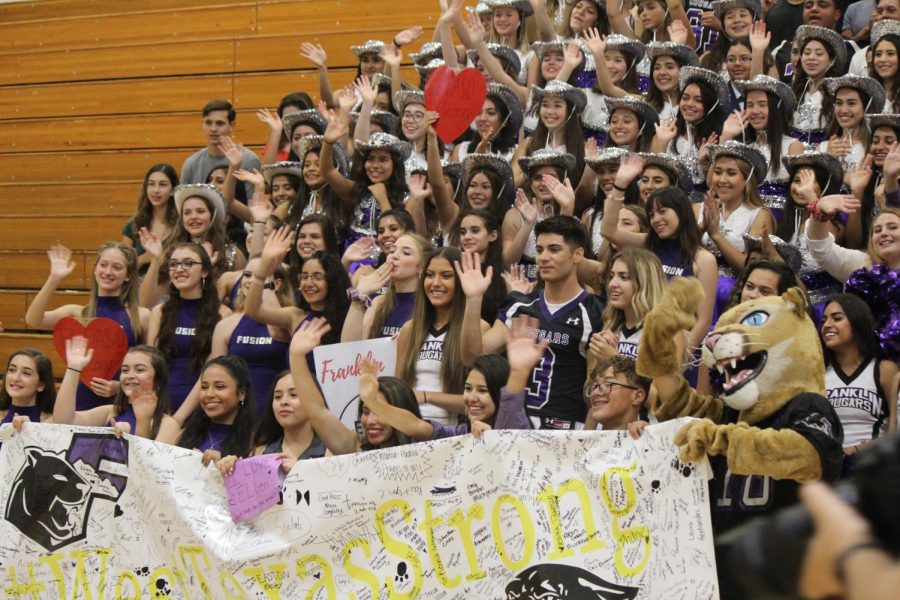 A producer for the Ellen Degeneres show video called with student leaders to talk about the act of unity and solidarity shown between the two schools after both cities experienced mass shootings in August.

Students from  Both teams exchanged messages of hope with each other.