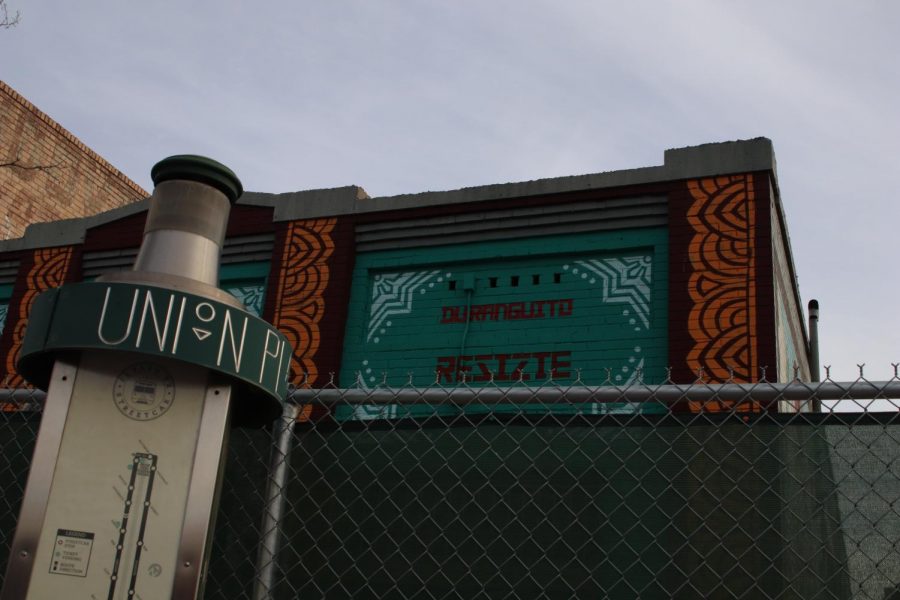 At the corner of Chihuahua Street and Overland Ave. lies a historic neighborhood known to our city as, Durangito.

This almost completely vacant area is being bought piece by piece by the City of El Paso in order to build a new arena.

This new arena will be called the Multipurpose Cultural and Performing Arts Center and is proposed to have about 15,000 seats for events and will cost the city a total of $250 million.

The decision to demolish the neighborhood will be heard by the Texas Supreme Court. For the time being, demolition permits held by the city remain suspended. City officials have until Tuesday, Nov. 19 to respond to arguments filed by Grossman. Grossman will be able to reply formally until Dec. 4.