Students honor Day of the Dead with altars 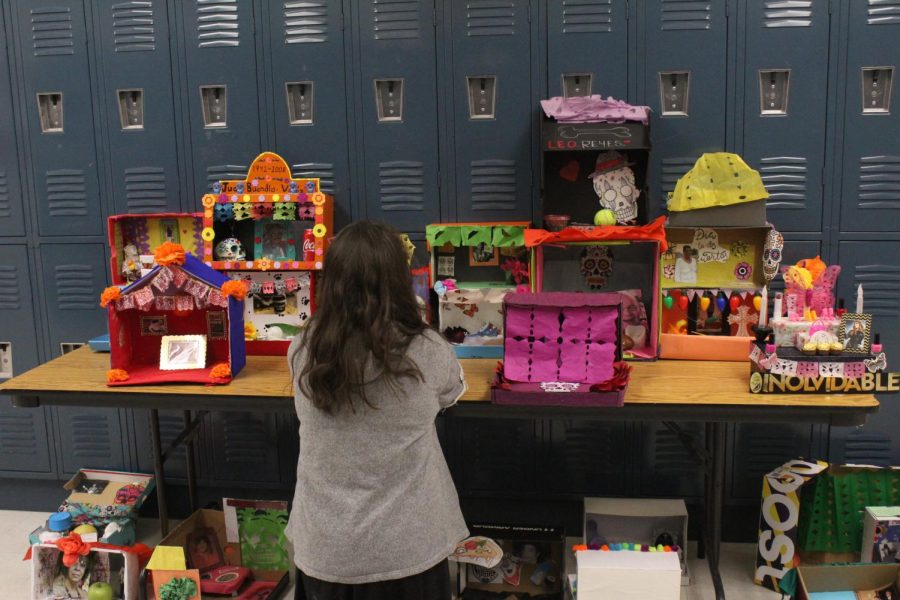 A student quietly pays her respects at the altars or "ofrendas" set up by the Spanish department.

In Mexico, each town and each region has their own traditions, but there is one tradition that spans the entire country, the celebration of Dia de los Muertos.

Students from Señora Kendrick’s and Mr. Ayala’s Spanish classes put together altars or ofrendas to celebrate the Day of the Dead or Dia de los Muertos.

Dia de los Muertos is a celebration that honors the dead with love and good memories.

Altars or “ofrendas” are a collection of objects placed on a ritual display or “altar.”

According to Mr. Ayala, the assignment is meant to teach the student body about the importance of the event culturally.

“We celebrate for two reasons,” Ayala said. “One; cultural and two; to learn about our ancestors.” 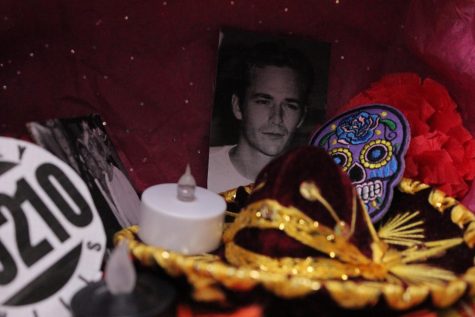 Daniella Magallanes An altar is made for late actor Luke Perry. Perry died in March. 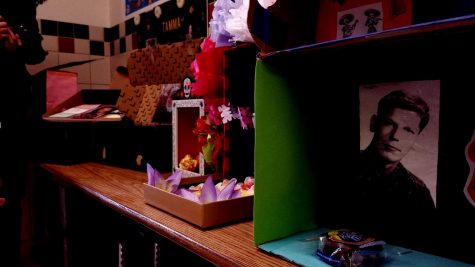 Issac BasurtoAltars on display in the upstairs West hallway. 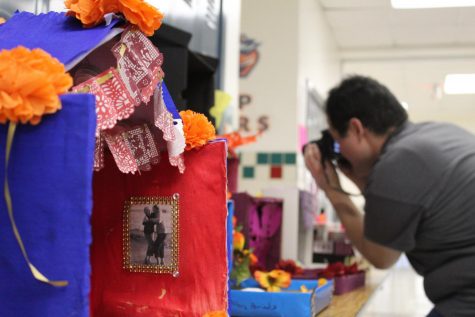 Kaitlyn MoranSenior Nathanael Ramirez-Brown photographs the ofrendas on display in the West hallway. 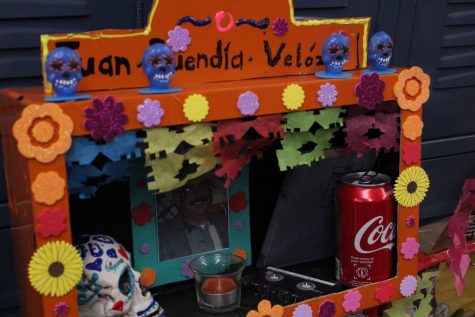 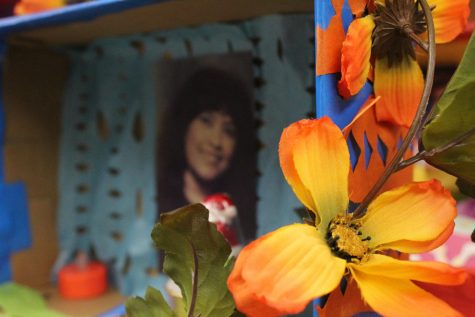 Damara BaustertAn ofrenda is put on display in the upstairs West hallway. 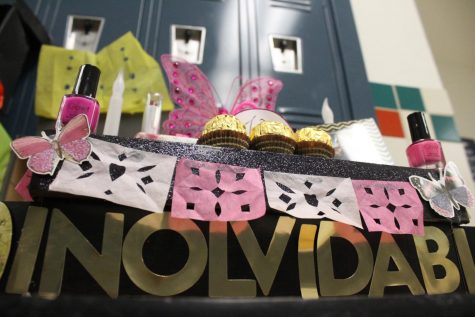 Aylin SmilovitzAn ofrenda for the late singer “Jenni Rivera” is displayed in the upstairs West hallway. Rivera was a Latin pop star and was loved by many. 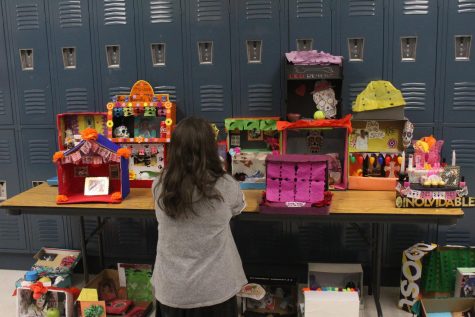 Angelica GiraldezA student quietly pays her respects at the altars or “ofrendas” set up by the Spanish department.